Higgs boson and the LIBOR Scandal


The two big news events of the past week – the discovery of the Higgs boson and the mushrooming LIBOR scandal – can be difficult to comprehend. But both can teach us something timeless about effective problem-solving and establishing trust. 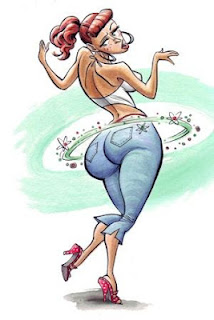 Higgs boson, often described as the “God” particle, was revealed after researchers spent decades searching for this elusive secret to the universe. When the Higgs boson announcement was made last week, two teams independently verified the results.

This amazing discovery was the product of the scientific method. The intellectual rigor of this investigation by the world’s brightest minds confirmed what was true for billions of years. Thankfully the laws of the universe were the final arbiter of truth not the SEC, FINRA or the FSA. 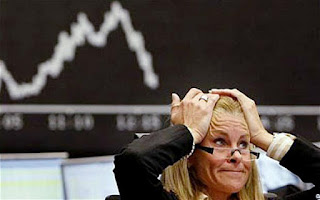 Fudging The Rules For Gain
Now compare that problem-solving approach to the recent modus operandi in the financial services industry around setting the LIBOR rate.

In the LIBOR scandal, insiders gamed a system believed to be based on fixed rules and the integrity of the financial services industry – supposedly the stewards of a vital public trust.

The LIBOR culprits, like those on Wall Street before them, failed us in two ways.

First, the perpetrators placed their selfish interests above everyone else’s, while purporting to follow the rules.  They secretly cheated, and in the process, they dealt another serious blow to the credibility of the global financial system. This further destruction of trust is regrettable.

Second, this scandal highlights that the financial services industry has learned little from past scandals.  These so-called financial wizards still believe they possess the magic to deliver market-beating returns.

In short, they remain convinced that they are masters of the financial universe – more capable investors and traders than anyone else. In fact, that turns out to be a lie too.

It’s interesting to note that one of the most successful investors of our time, Jim Simons of Renaissance Technology, has achieved superior performance by adhering to an investing methodology that would have made the Higgs boson scientists proud.

They are: 1) A Primary focus on financial planning; 2) Tax minimization 3.) Keeping fees reasonable or even low 4.) Diversification.

These principles have always served advisers and clients well in good times and bad.  On the other hand, advisors risk losing the trust of clients when they promise outlier performance using exotic products and strategies, which often tend to disappoint. 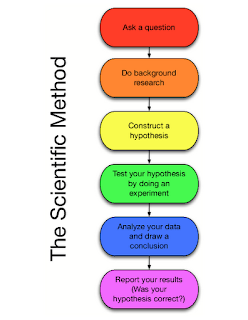 The bottom line is that the financial services industry has squandered the trust of investors. The only way to reclaim it is to follow the things we know to be true.