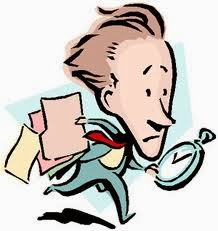 Painful as it was, the financial crisis was actually beneficial in one key aspect: It created an opportunity for the financial services industry to clean up the excesses no one would address when times were good.

Say what you want about Congress and regulators, but FINRA and the SEC have gotten many changes right. Their edicts with regard to CEO pay, broker disclosure of recruiting checks and out-of-whack incentives for Wall Street professionals will eventually benefit investors and advisors.

That’s not to say all of the post-crisis legislation was beneficial. BASEL III is too restrictive. Dodd-Frank, a few exceptions not withstanding, has become a 14,000-page monstrosity. 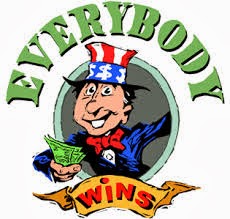 The Upside For Everyone
After we stepped back from the financial abyss, the regulators were focused on preventing another meltdown of epic proportions. Since the consensus opinion was that Wall Street and Congress were equally responsible for the mess, there was much to doubt as they got started.

But they did some good work.

First was a crackdown on the incentives for Wall Street’s highest-paid professionals. It was long overdue. Wall Street’s incentives were completely misaligned. The compensation for risk-taking and questionable deals produced too much bad behavior.

Then came the SEC’s recent proposal to force firms to disclose the pay differential between the CEO and the median compensation for employees. Back in the 1970s, the differential was 25 to 1. According to a recent story in The New York Times, the ratio today is 350 to 1 or 1000 to 1, depending on whose numbers you believe. Public disclosure of this ratio will pressure boards to manage the optics.

Wall Street’s Hotte$t Commodity
The latest rule to remake Wall Street is FINRA’s proposal requiring retail brokers to disclose the amount of their recruiting packages to all of their clients when they change firms. This idea has been bouncing around for as long as I can remember, and I have a strong point-of-view on the topic. (See “FINRA Saves The Three-Day Weekend,” August 2013, Wealth Consigliere)

Recruiting high-end stockbrokers has always been an arms race. Just like any arms-race, there is no winner. Disclosure of multi-million dollar recruiting packages will fundamentally change the recruiting game.  Time will tell if this change is for the better. 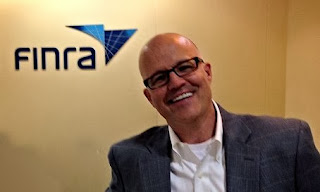 What Took Everyone So Long?
It took a disaster like the financial crisis to overhaul Wall Street for one simple reason. Money talks. Wall Street’s lobby is unbelievably strong. In fact, Wall Street didn’t really support these changes; it just decided not to fight them.

The bottom line is this: FINRA and the SEC got it right. It’s not often you can say that about regulators, but they did. All of us will be the beneficiaries. The trust that was destroyed will have an opportunity to come back. 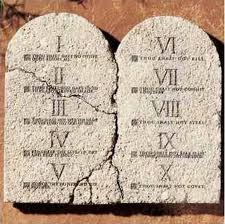 We believe that you can’t legislate morality, but some new commandments can’t hurt.