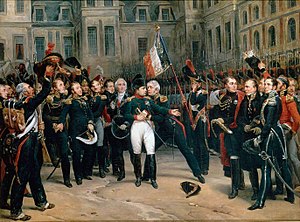 When I started managing the PCS group at Montgomery Securities in 1999 John Straus and Greg Fleming were established leaders at Morgan Stanley and Merrill Lynch.  John joined the independent ranks in 2015 and the news this week that another icon of the Old Guard, Greg Fleming, was joining Rockefeller caught my attention.  The news made me want to reach out and offer my advice on how his new world was similar but also very different.

Good management skills are like riding a bike.  Once you learn and perfect them you can take them anywhere.  John and Greg were known as great managers because they understood the unique needs of the ultra high net worth client and they embraced the advisors that could meet these needs.  This combination worked as the advisors established robust businesses and John and Greg were known as people who could guide them to this Promised Land.  Unfortunately Morgan Stanley and Merrill believed that their brands and products were a huge contributor too. 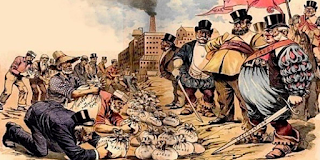 Before the advent of the Internet Wall Street firms enjoyed a monopoly on information and used that information edge to earn egregious rents.  You needed four distinct professionals to collect this bounty.  The four were investment bankers to create the products, research analyst to package the products, sales people to sell and managers to insure that the products and information were delivered to the end client.  Like the robber barons in the 19th century first movers had a competitive advantage that they could exploit.  All four professionals were needed and each was compensated handsomely for delivering the goods.  The wind fall profits attracted the best and the brightest. 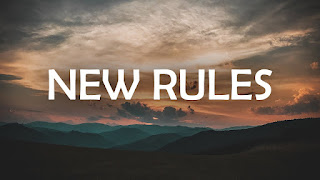 Every good thing must come to an end.  Wall Street’s greed hurt their clients and ultimately tarnished their brands.  The pendulum has swung to a new group that hold themselves to a higher standard.  The Fiduciary Standard opens many doors for clients but closes more doors for high margin legacy service providers.  The Old Guard managers and many advisors already shared these beliefs but the managers still had shareholders and bosses to answer to that demanded profits.  The new rules will have an impact on the manager’s compensation.  The Fiduciary Standard  charges clients only one disclosed fee and leaves the large undisclosed fees behind.  The Old Guard managers will be happy to make that trade.

I don’t know if there are any statues for Old Guard Wall Street managers, but if there were John and Greg would be good candidates.  We need to give them both the benefit of the benefit of the doubt that they were playing by the established rules and not take their statues down.