September 25, 2019
Mr. Pickens, Boone to his friends, passed away on September 11, 2019.  This blog will summarize the numerous lessons that Boone lived and shared with us during his amazing life.  We hope you will reference and adopt them in your personal and professional lives.  Boone shared most of these beliefs with his co-workers, friends, investors and the traditional media.  Many of his beliefs are common to successful people, however, his generous heart is unique. 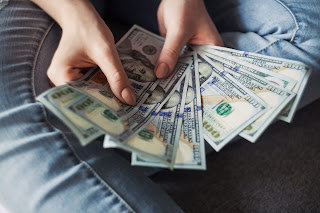 Boone was great at and enjoyed making money.  It was a challenge that he mastered first as a Wildcatter in the oil business. He understood that every deal wouldn’t work out as planed and he was able to evaluate where he could improve his results on subsequent deals.  He was self-aware.  Boone took his experience to his next ordeal in the public markets with Mesa and as a corporate raider.  Same risk reward profile but the results and prices were public. The mindset and discipline were the same.  Boone’s next venture was in the Hedge Fund space.  The market realities of oil were the same, but the new aspect of timing and investor emotions were slightly different.  Boone’s steely resolve was the same, but his investors and lenders resolve didn’t match his and he was forced the close the fund.  Boone’s track record remains top of the class. 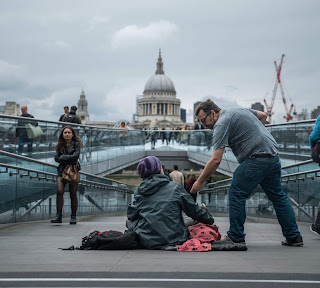 Compelled to give it away

Many of the new wealth creators don’t share Boone’s philanthropic goals.  As Vanity Fair references this generation has yet to reach the maturity of Boone or his generation to give their money away.  Boone credits his family and his faith for his belief that his wealth is not his and he is motivated to give it away.  Boone walks the talk and his alma matter Oklahoma State has benefitted greatly.  The athletic facilities are proof of Boone’s generosity.  His donations have also motivated others to follow his lead in The Spears School of Business and many other areas at OSU.  Boone, my uncle, Mr. Buffet and Mr. Gates walk the talk too.  I hope the new generation will follow.

Boone was unique and we will miss him.  Hopefully we can walk Boone's talk.