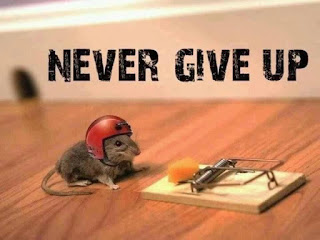 You can call Anthony Scaramucci a lot of things but one thing you can’t deny him is that he is persistent.  He was fired twice from Goldman and the offer to join the Trump team didn’t come as quickly as he told his friends, the press and the Ethics Office.  Since we published this blog Mr. Scaramucci has been fired again.  His persistence will be tested again.  Persistence might be a good thing for an entrepreneur or a retail stockbroker but is it what we need in public service?  Often times what makes a businessperson successful can grate on you and have unintended consequences.  Watching Mooch reminds me of how hard it can be to transition from one environment to a radically different environment.  Does the Wall Street or business skill set travel?  I have watched it create more problems that it solves in my field of independent wealth management.  Hopefully Mooch can learn from others successes and failures.

Successful business professionals differentiate themselves by continuing to drive ahead when they don’t initially get the answer they want.  Retail brokers are told to ask for the order three times.  Some business people resort to the legal system and hope a judge gives them the answer they desire.  Mooch and our president have a pretty good track record employing these strategies making it difficult to change.  When I changed from a Wall Street job to a fiduciary job as an independent advisor I had trouble changing too.  However, after I was told numerous times after failed independent business proposals that I sounded too salesy I took a step back and adjusted my approach.  Easier said than done. 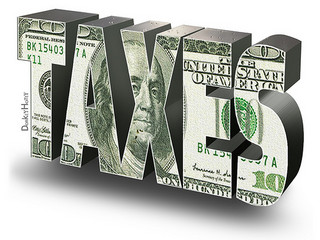 People that have made a lot of money seem to always be searching for ways to decrease their tax burden.  Most of the people in the Trump organization have made significant money in the private sector.  Our tax laws can minimize the pain associated with the divestitures required by the ethics office to serve in our government.  Mooch has two problems.  One is he is not the richest guy on “the team” and two, the timing of his appointment and the sale of his private assets don’t match. The recent public disclosure that his stake in SkyBridge was not as large as the press had reported was embarrassing and seems to have caused the New Yorker tirade against Priebus and Bannon.  Remember the Mark Twain quote “never let the truth get in the way of a good story”. 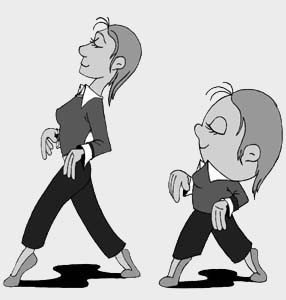 Mooch is a good salesperson and he seems to employ an old sales technique called matching and mirroring.  The approach works well when you are trying to curry favor with your prospective client or your boss.  PLEASE LISTEN TO THIS ONE:) The Mooch Smooch shows he has this technique down cold.  I’m guilty here too and learned the technique at Tony Robbins sales training early in my sales career.

When we transition from business into public service or the fiduciary world we are concerned that we might lose our edge.  Who is a role model politician and who is the ideal independent advisor we can follow?  I’ll go with the example that John McCain gave us last week. There are numerous role models for independent advisors and each of us needs to find one.  If we are concerned about losing our edge we might just find our heart in the process.   Looks like a good trade for us and for our country.