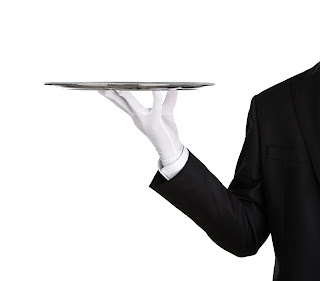 My parents use a concierge doctor.  They both love it!  I asked why and after several minutes I had to stop them - OK I get it!  It made me think, if this approach is so great why don’t wealth managers become concierges too?  It is worth taking a look because we share a similar clientele. 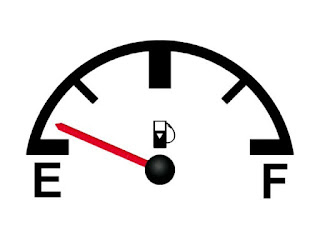 The medical and financial services industries face similar problems.  Both have an acute shortage of professionals. The Association of American Medical Colleges (AAMC) estimates, the United States will face a shortage of more than 91,500 physicians by 2020.  The financial services industry has lost 40,000 financial advisors since 2008 while at the same time wealth creation has exploded.  A survey asking why people aren’t applying for wealth advisor jobs produced a sobering list of reasons.  Neither group has a credible plan to solve the problem.  My belief is that a Concierge business model can help because it approaches the problem by addressing the patient and professional’s needs.  Seems like a good place to start.

People who can afford the additional cost of a concierge doctor are affluent.    They want an answer NOW and the client load and the rigid appointment schedules of their doctors makes it difficult if not impossible to meet their needs. The average primary care doctor has 2,400 patients and the average financial advisor services 500 families.  The math doesn’t work for an immediate response. The typical questions patients and clients worry about are simple but human nature can cause the simple to become catastrophic unless doctors and advisors nip them in the bud.  The pain in your stomach and the concern that you’re going to run out of money need to be heard by a professional.  Remember when you had to tell your kids there were no monsters in their room?

My wife’s father was a great doctor.  Their home phone never stopped ringing with urgent questions from patients.  He was a concierge doctor before the term was invented.  Today’s doctors have the same patient demands but they also must fill out the invasive paperwork for the insurance companies to see if they will even get paid for their services.  Wealth mangers receive the first call on a diverse set of items ranging from I lost my passport on vacation to should I buy a plane?  They also have the additional demands of the DOL.  Concierge doctors have the same demanding clients but fewer of them. A concierge doctor services 500 patients. While this will solve the demanding patients’ needs, what impact will it have on the doctor’s take home pay? A 2012 Medscape study found that the average salary for a primary care physician ranged from $156,000 to $315,000, while Bloomberg Businessweek reported that the average salary for a Concierge Physician ranged from $150,000 to $300,000.  The pioneers might have resisted the change but the actual results show it was win-win for the patient and the doctor.  If brave financial advisors adopt a concierge approach I would hope their experience would be similar.

We seem to be fighting yesterday’s war with old tools and beliefs.  Let’s take down the fancy diplomas on our walls and replace the tired magazine subscriptions to Highlights, People and Business Week in our waiting room and replace them with iPads, a guaranteed Open Table reservations system and a Concierge business model.