Person in the Mirror 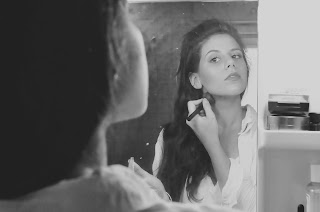 Michael Jackson's song Man in the Mirror still plays in my head eventhough it was released in 2007.  This week we will examine what we can learn from The King of Pop as we create our social media profile.  We won't be writing about how to write a hit song, but we will examine some tools that we have at our disposal.  There are a few warnings, but we also list some best practices.  We will start with the warnings and end with best practices. 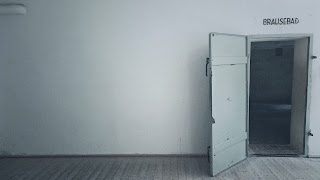 WARNING!  Social Media can become an echo chamber that sends our ideas back to us creating a false sense of agreement.  Followers and Likes feel good but they can create an echo chamber of feedback and a false sence of importance.  Statistics show that most people who like your posts don't even read them!  Software that tracks time spent on your post is money well spent.  We use Hub Spot.  Don't use these facts as a reason to NOT use social media.  Use it and complement it with tools to evaluate its impact.  We ALL believe that we are great singers in the shower...glad there isn't app to evaluate that.

I was shocked to read that there are more than 540,000 podcasts.  This proves that we like to listen more than read.  Ignoring either is a big miss as it appears using other metrics like client asset and new accounts that the move to indpendent wealth management is at a Tipping Point.  We believe that using technology can tip the scales even further than our unconflicted business model.  Adopting new technology has worked for other industries and it will work for us.  The recent doumentary General Magic shows how firms in Silicon Valley approach Tipping Points.  I  was surprised by their experience of receiving guidance from professionals that have gone before them.  Start with a blog and a podcast and share your unique message. 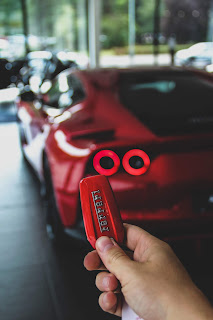 The refrain of "I don't use Twitter or any other social media" is not an opinion shared by Bill Gurley   Bill's investing track record speaks for itself but his advice on how he builds his professional network using Twitter and LinkenIn caught our attention and affirmed that using technology is important.  Indpendence is an adavatage too because we don't have to rely on big corporation group think and legacy technolgy.  We can look in the mirror and share what we see.

Research has shown that we make a decision about a new person we meet within a few seconds.  Our request is to look in the mirror at ourself and listen to The Jackson Song.  Music stays with us. Good podcasts and blogs can too.