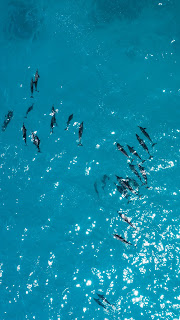 Don’t worry this will not be another blog on The Schwab/TD “merger”.  I will link to several of my favorite posts on the deal, but my focus will be on the impact the deal will have on clients and independent wealth management firms. Hopefully this time will be different but looking at old playbooks can help. I’ll look at the most popular plays and close with how we can write a new playbook chapter. 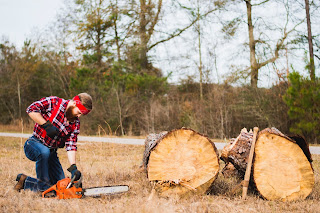 Corporate legacies are made through consolidation and the ensuing cost cuts that are identified in the ivory tower board rooms. The redundant costs seem too easy to reduce. I can still remember Chainsaw Al and the press’ love affair with his “genius’. The benefits were short-lived because the beneficiaries were narrow. There was definitely fat that needed to be cut. Time has shown the fat was the benefits of corporate executives. Since they were in charge of the cost cutting they didn’t cut their friends until it was too late. Sounds like income inequality.

Most consolidations fail. The person tasked with the consolidation is given a playbook written by an executive that was responsible for numerous mergers. I was given the Six Sigma playbook from Jack Welsh when Montgomery Securities was consolidated with Bank of America’s Private Bank. Our consolidation efforts failed and many professionals and their clients eventually departed. The models were incorrect and I was one of the professionals that lost my job. Seems like a disruptive business that specializes it helping consolidations succeed is worth considering. Unfortunately most executives  wouldn’t hire this type of firm unless it is named McKinsey. 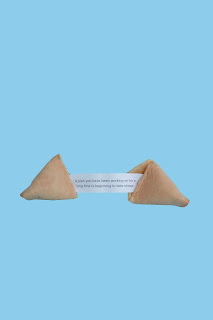 
We can help make this consolidation succeed by focusing on many of the same items that have made independent wealth management successful. The Fiduciary standard was not being observed by established firms. Doing the right thing for the clients worked for the clients and drove assets to independent advisory firms at the expense of Wall Street. No sympathy, but this fiduciary gift horse  might have left the barn. The recent move to zero commission also has helped the clients because advisors pass on the custodian’s commissions and it helped grease the skids for the Schwab TD consolidation. What will we all do next?  The subscription model has caught our attention.  I just hope we don’t follow the old playbook.

We should ask our clients to be a co-author on our new playbook. If we do, I think you and the consolidators will be pleased with the results.