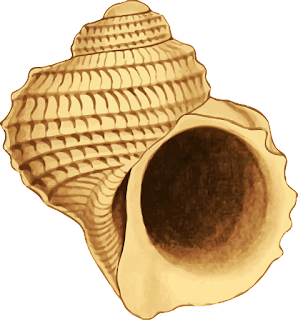 Last week’s financial services industry news of Schwab and other brokerage firms cutting commission rates to zero reminded me of one of the two books I read in High School (no Cliff Notes).  The book, Lord of the Flies, described how a group of marooned kids organized themselves.  They utilized a shell, The Conch, to signify who could talk at their large gatherings.  The meetings were organized by Ralph who would limit the time each kid took.  This week I will discuss who has The Conch and what they are telling us to do.  I will play the role of Ralph and decide when its time to pass The Conch. 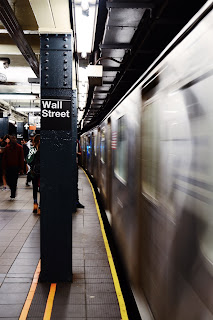 Wall Street has had the conch for years.  They created high margin products and “sold” them to their clients.  This structure was exposed during the Financial Crisis and opened the door for competitors to educate their clients about these conflicts of interest.  The other area Wall Street made money was supporting Hedge Funds through their Prime Brokerage unit.  This group provided outsized profit margins and compensated its professionals handsomely.  Profits were generated by commissions, ticket charges and net interest margin initially evenly distributed across each area.  The Global Settlement, low interest rates and poor Hedge Fund performance took The Conch and gave it to large custodians like Charles Schwab, Fidelity, Pershing/Bank of New York and TD Ameritrade. 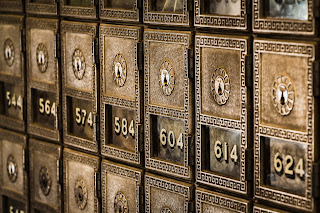 As clients left Wall Street realizing conflicts of interest, they were welcomed by independent  wealth advisory firms that offered similar services at a lower price than Wall Street.  The lower costs started with lower commissions, lower advisory fees, similar ticket charges and have recently evolved to banking services. The custodians need more customers to offer higher margin banking services.  Schwab used an old play of discounting to attract and retain clients.  The discounts were to cut commissions to zero.  Many other custodians matched the move, but they don’t have the cushion that Schwab does to offset the profit impact.  It is ironic that custodians and their clients who have been growing at the expense of banks are now embracing banking products.  Ralph has stepped in and passed the conch to the next business in the circle.

Independent wealth advisory firms have been a big beneficiary of positioning themselves as un-conflicted.  Un-conflicted advice works for clients but leaves wealth advisory firms with only one source of income.  The commission expenses are typically passed on to clients so any reduction in commissions will be well received.  Unfortunately, many independent firms are establishing addition sources of revenues to increase their profit margins.  Sounds familiar and Ralph doesn’t like it.

The conch is seductive.  We all need to view holding the conch as a responsibility.